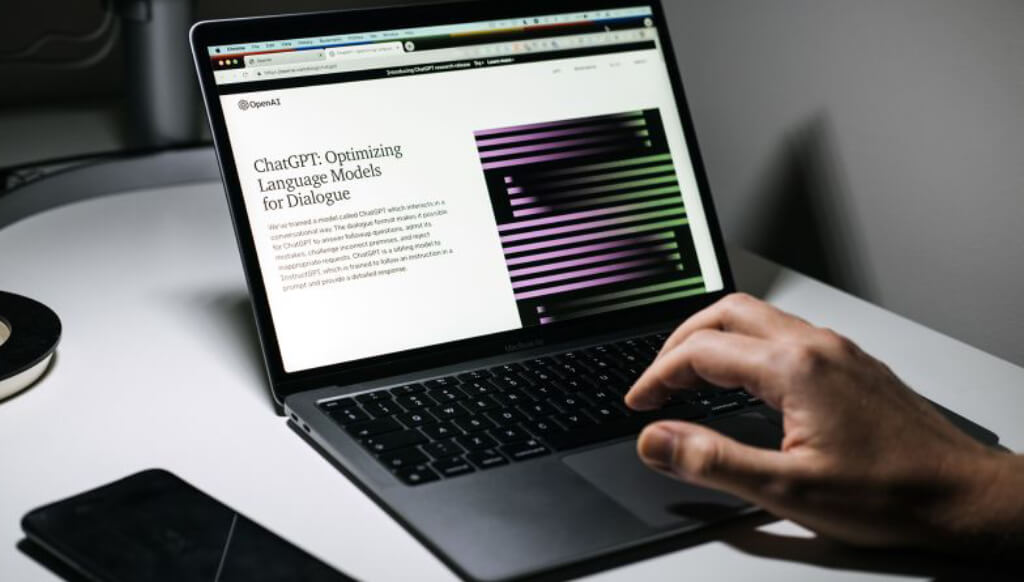 ChatGPT is an AI-powered application that generates text responses that resemble human responses to user questions. It was designed to understand the human motivation behind a query and provide accurate, dependable answers.

It can produce writing that appears to have been created by a human. It has been pre-trained using a large amount of data.

GPT is a variant of supervised learning. It follows a large language model. Reinforcement Learning from Human Feedback (RLHF) is an additional layer to it.   Now let’s take an overview of Machine Learning and its types of it. Machine learning is a method of teaching computers to learn from data and there are three types of learning methods they are Supervised Learning, Unsupervised Learning, and Reinforcement Learning. 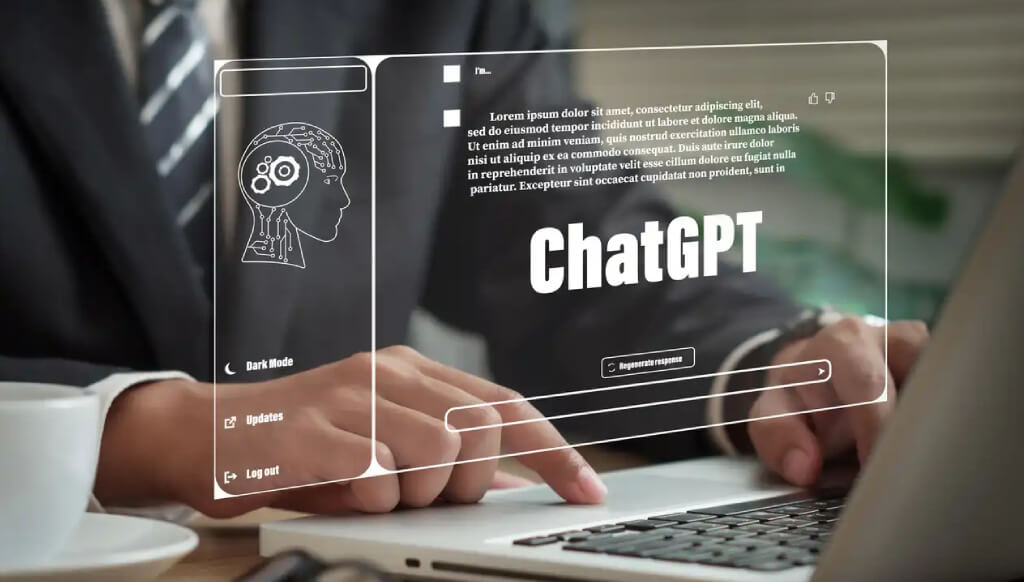 ChatGPT generates a response when given a prompt or a starting text by predicting the next word in the sequence based on the input it has seen during its training. This process is used by the model to generate coherent and fluent responses to a variety of prompts.

What ChatGPT can do for you?

You can use ChatGPT for writing content, marketing, and coding. It’s also used in language translation, question & answering, etc.,

Uses of ChatGPT in real-life applications

However, it has a limited understanding of the world and events after the year 2021, also it produces inaccurate information, and it even produces biased content sometimes. 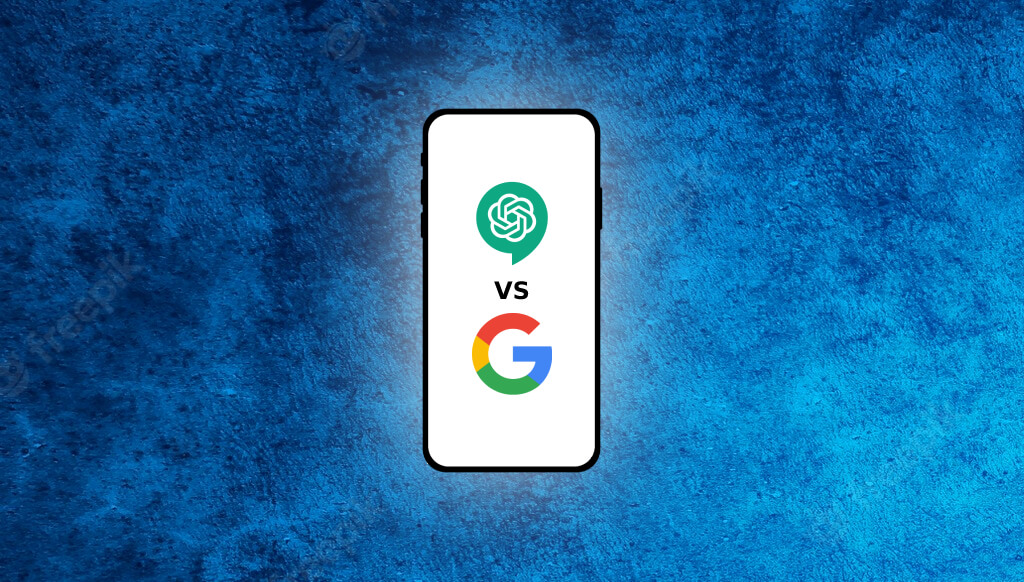 Google AI is also developing LaMDA (Language Model for Dialogue Applications) it’s also a neural language. LaMDA can generate responses to open-ended prompts and it can also participate in the conversation.

Both ChatGPT and LaMDA are neural languages, however, they differ in their capabilities and design.

Is ChatGPT a threat to Google?

If you ask whether ChatGPT will replace Google in the near future, the answer is a BIG NO.

ChatGPT and Google have different functionality; ChatGPT does not have real-life data and all of its answers are based on pre-loaded data, whereas Google answers are real-life, which makes a big difference for the end user.

It’s more likely that ChatGPT can be a helpful tool for developers, creators, and other professionals to improve their capability in areas where Google products are used such as chatbot development, text generation, language modeling, or content creation.

A content writer writes a blog or an article not only for search engines to rank his or her page in the top results. The aim of the content creator is the content should be useful for the end user to achieve the objective the material should be 1. Unique, 2. Broadness, 3. Grammar & Spelling, 4. Narrative Style, 5. Coherence. 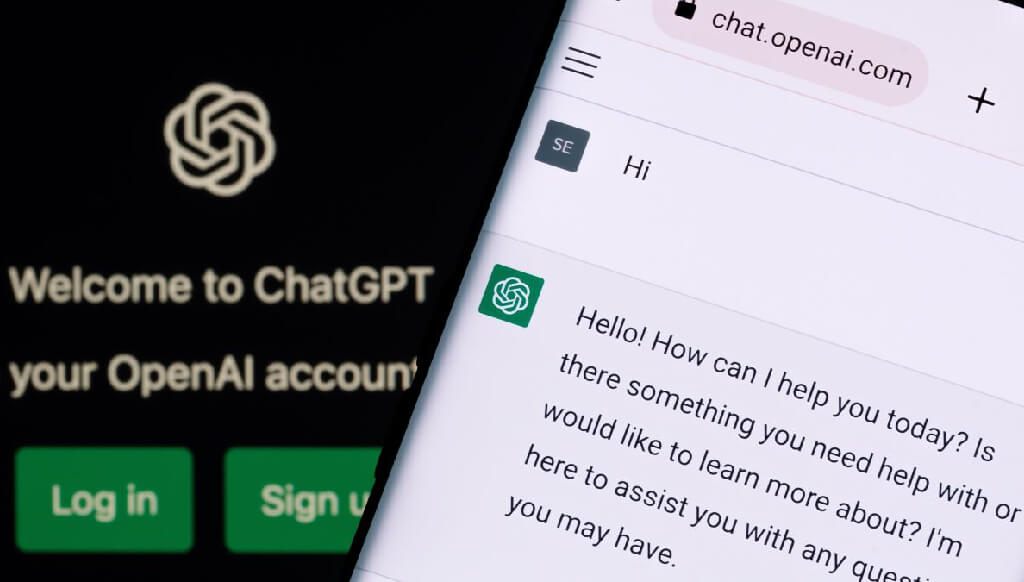 ChatGPT or any other similar language models the focus should be on improving their ability to generate more human-like text as well as making them more versatile and useful for wider range of tasks.

In the end, human content creators are most suited to develop gripping narratives that hold readers’ attention and elicit an emotional response.

ChatGPT is here not to replace humans, it is here to help the process. 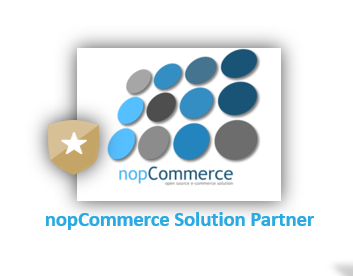